“Tourism and the travel industry …essentially the renting out for short-term lets of other people’s environments.”

Tourism is an industry that almost always happens to a community, and almost all tourism development is undertaken solely from an economic perspective, however, the real concerns and considerations of the community and their environment are often minimised, seen as tiresome and not worth listening to.

The concept that host communities should have a far bigger say, or indeed any say, in tourism development was, and largely still is, a pretty radical concept. Indeed it is my experience, that while we are told community engagement is being undertaken; mostly we find it is perfunctory and the community views aren’t being taken seriously.

“Tourism is the only industry that can provide real regional economic balance” is a comment made recently by the CEO of an Irish tourism lobby group. This trope is used to justify the use of lots of public money for the development of tourism infrastructure and marketing, and while tourists, and tourism, do indeed go to parts of the country other industries cannot or will not go, the reality of tourism delivering regional balance is somewhat different and I’m not sure it can stand up to much scrutiny.

If we overlay maps from the 2016 CSO census data showing the median household incomes across Ireland, with a map from Failte Ireland showing some of the most visited places along the west coast, we see these very highly visited locations almost exactly coinciding with the lowest household median incomes, many of these areas also have the highest rates of disadvantage and depopulation according to Pobal.

If tourism is to deliver on its promise of balanced regional economic development then the model clearly needs to change.

Clare in particular is very poorly served economically by tourism; with one of the highest levels of visitor numbers but one of the lowest amounts of visitor spends. The Wild Atlantic Way route travels through 31 Electoral Districts on its way through Clare, these are the smallest geographical area used for assessing official social and economic data.

Between 2011 and 2016, of those 31 EDS, only 3 improved their status from disadvantaged to marginally above, and the unemployment rate along the route was double the 2016 national figures

Of course, there are many reasons for this, not just tourism, but if we look at tourism and its role in these stats, and again refer to the trope by industry and national/regional development agencies that the tourism economy reaches parts other industries wont go to, we have to ask if this isn’t because of the type of tourism we have developed in Clare, chasing volume instead of local value, focusing on day-trippers instead of long stay visitors… this has resulted in Clare having one of the lowest accommodation bases on the entire west coast with less then half of what our two nearest neighbors have, a shortfall of 2,198 rooms and 5461 beds on one side, Galway, and 3,051 rooms and 7194 beds on the other, Kerry.

I believe these sorts of figures provide strong evidence that the traditional focus on visitor numbers as the sole metric for success, delivers minimal economic benefit for the host communities at a significant social and environmental cost. I also believe it proves very clearly that unless one is explicit as to wider community social, environmental and heritage benefits and puts metrics in place to measure them, clearly understands and specifies the role of tourism for the destination, plans for it, and is quite determined about making it happen, it wont.

So how do we make sure that tourism to these places actually does deliver benefits for the community within which it is taking place, how do we make sure that it doesn’t end just being the place where tourism happens along with the social and environmental costs, while the real economic benefits accrue many miles away, a particular vulnerability for Clare and something that needs to be thought about it in light of future tourism development of the Shannon Estuary, …how do we counteract this legacy and indeed avoid repeating the failures of the past that have delivered it, what type of tourism development must we undertake to prevent us continuing to be viewed as a day trip destination.

The submission therefore asks that the Task Force set out its stall with regards to tourism development with a specific focus on the benefits, and costs, to the local community.

Tourism on the Shannon Estuary should be profoundly different in its outcomes to those metrics that see Clare being used by the tourism industry. The role of tourism should be to provide direct benefits for the local community, rather than to the Industry in general, that tourism will create vibrant local communities.

That metrics for success should include the long term vibrancy of nearby settlements, success or failure determined by numbers of bednights, across the whole year, or by base-lining the number of hotel bedrooms in the county, and actively seeking to have that increased over a set period of time, or numbers of permanent full time employment opportunities, rather than casual and seasonal, how can tourism address commercial vacancy rates in the towns and villages along the Estuary? 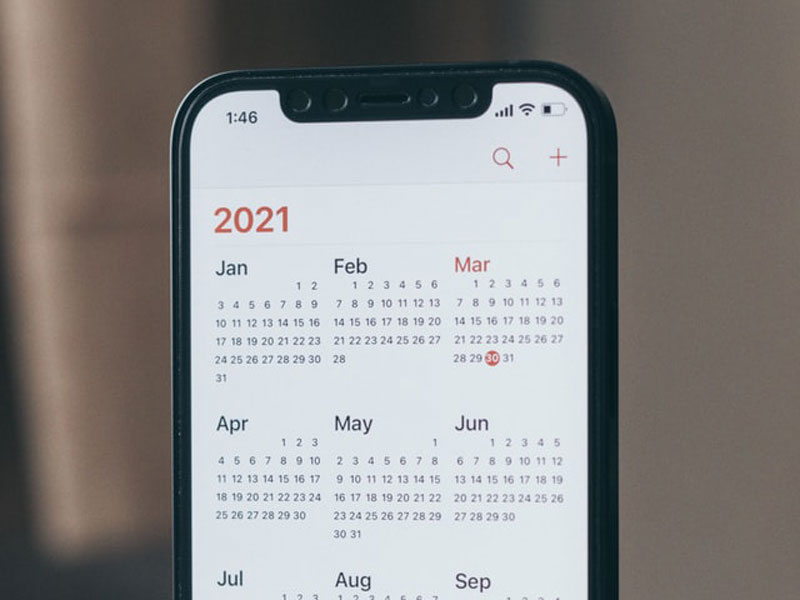