“To request that the Minister for Housing, Local Government and Heritage would re-examine the current suitability of the maximum household income thresholds in the three banded areas. We further request circulation to all other local authorities and Oireachtas Members”

I’m going to tell you a short story, the hypothetical case of a young woman, with three small children…. she works part time in a local business and earns €180 per week… she gets income support of €152 and one parent allowance of €226 per week… she is separated and doesn’t receive any maintenance… so her grand total income is €558 per week… her rent is €165 per week and she pays out €240 every week so she can go out to work…In her own hypothetical words, she gets up in the morning and contributes to society and her own sense of self worth… for those of you, like myself, who mightn’t be too good at the sums, her annual income is €29k, and between rent and childcare alone she spends €21k… so she has €8,000 per annum, or €153 per week to light, heat, feed, clothe, transport and school herself and her family…. A tough ask, for someone who is doing her very best to be a positive productive member of our community…

And the point of this story…. she has also been turned down for housing support, … so she doesn’t qualify for a council house or for HAP… as she is deemed to be over the very non hypothetical income threshold of €26,875 per annum here in Clare for her particular situation.

And if that wasn’t bad enough, not only have those income thresholds not increased in line with the real world out there, or even increased in line with the 4.5% cost of living, but my hypothetical friend is also the victim of what can only be called a bizarre geographical discrimination… because she happens to live in Kilkee. A town according to POBAL that is officially defined as disadvantaged, and with a female unemployment rate of 26%, which this woman doesn’t contribute to it must be noted.

If she lived across the river Shannon in Kerry, in an electoral district called Ardagh, near Ballybunion, or in Rathkeale in Co. Limerick, two other areas, officially classified as disadvantaged by POBAL both with high female unemployment rates of 19%, and 42% respectively, well she could earn income up to €32,250 per annum, and qualify for housing support.

This discrimination, or that is what it is, arises because Clare is in Band 3 of the Table of maximum net income limits in the Social Housing Regulations of 2011, and amended in 2016, while Limerick and Kerry are both in Band 2 of those same income thresholds.

There are a couple of stories here, the first is of a young woman doing the right thing, and not being supported to do so, it is also story of the gross inequity in a system that discriminates between two people in the same situation due to an arbitrary geographic banding together of counties, we request the Minister, as a matter of urgency, review these income thresholds, and to implement more equitable solutions, both geographically, maybe by using POBAL deprivation boundaries rather than lumping whole counties together, and economically to allow for the huge increase in the cost of living since 2011, especially those cost associated with rental and childcare, and finally to consider taking core household expenses into account, and determine the income thresholds based on the disposable income available to the applicant. 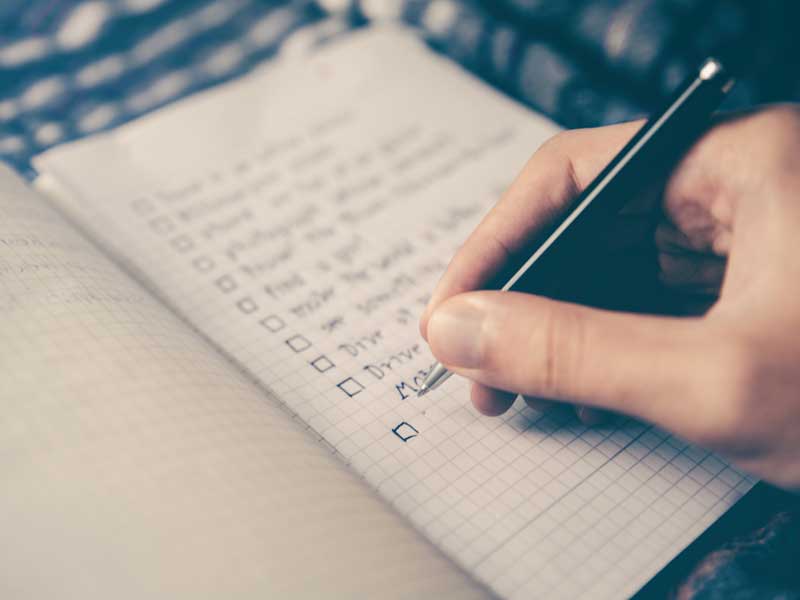